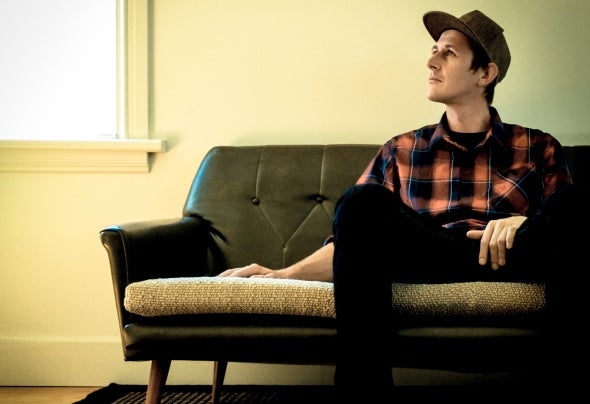 New Zealand born Rich Gibbins is the face behind the production / dj force that is Borderline. With a discography of release’s stretching well beyond his years, show casing a broad spectrum of material on record labels that stand there own ground. You can find material on Project 51, Dispatch Recordings, SOM Music, Optiv’s Redlight Recordings, BTK’s Dutty Audio & Samurai Music just to name a few. Fast becoming a force to be reckoned with in the underground dance music culture Borderline stamps his name in bold letters in 2014 with his debut album ‘ Flashes of the Future ‘ releasing on State of Minds imprint SOM Music. The Full Length CD of 12 tracks of accomplished drum and bass. From the darker end to the liquid minimal tip, it’s all there. The LP features stellar vocal contributions plus a cameo from State of Mind themselves. ‘ Feelings ‘ a vocal collaboration taken from the LP with vocalist Bailey Wiley gaining creditable plays on Air New Zealand flights, winning The Audience wildcard chart award for the month of December and featuring on the June serious of NZ ON AIR ‘Kiwi Hit Disc’. Borderline has no sign of letting up in 2014 pushing his production boundaries with material already confirmed to expand his catalogue to greater heights, only adding to the arsenal of tracks that lour people to clubs and festivals from around the globe. Keep yourself informed on the name that is Borderline, this is a name that is setting the benchmark for underground dance music.