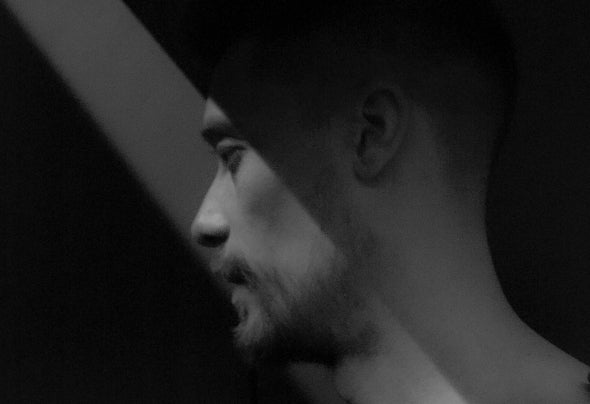 Gianluca discovered his love for music in the mid of the 90's. Analog machines lover and vinyl collector he was influenced by names like Ricardo Villalobos, Sven Väth, Richie Hawtin, Derrick May, Robert Hood and all the Berlin scene. Over the years he has been living between Italy, France, Spain and Switzerland where he played in many important clubs. Co Founder and resident Dj of VICE Brescia the infamous summer spot of the City He has been also working hard in the studio and made his debut in 2017 on Skream's Of Unsound Mind label. ‘Numero 5’ on Rebirth Records is an anthemic instrumental track blurring the lines between techno and soul, unpredictable and passionate. The rhythm builds up excitement around a percussion and a Detroit-esque energic groove, while the dramatic strings create an emotional tension. Already hammered by Pete Tong on BBC Radio1, and supported by names like Carl Cox, Laurent Garnier, Seth Troxler ,John Digweed, Adriatique and Guy Gerber Jackmaster Marco Faraone this is set to be one of the underground records of 2020 ! His Visionquest One Room Ep is a serial killer minimal Ep Supported by Ricardo Villalobos,Sammy Dee,Dorian Paic,Dewalta, just to name a few… 2021 will appears again on Rebirth with a big collaboration…stay tuned for more music coming soon