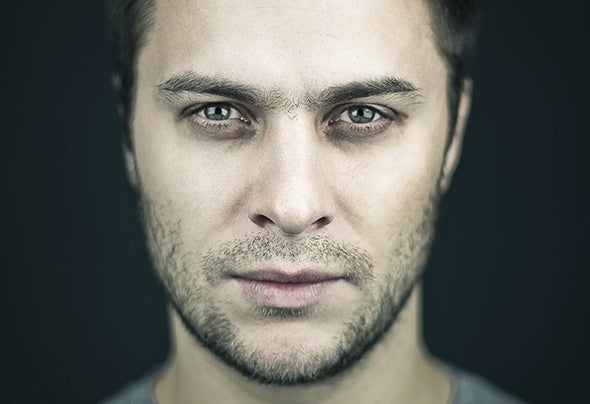 Since his debut release in 2004, Ukranian artist Alexander Pavlenko has been composing music of the highest quality for a host of respected labels, including DSC14, Moving Shadow and Hospital. In 2004, with the assistance of Latvian singer Yana Kay, he unleashed “Remember Me” on the unsuspecting dance music community. The track created a huge stir, turning many UK heads towards the rapidly growing drum+bass scene in Eastern Europe and gaining massive support from Concord Dawn, Fresh, Pendulum and John B. Since then he has released a slew of singles – “C.T” on Cyclone, “Eyewitness” on the “Sonic Warfare EP” on Revolution Recordings and “Ultimate Survival” on Xtinction Agenda. Sunchase released his debut artist album “Static Nitro” on Drone Audio in 2010 which garnered the “album of the month” accolade in Mixmag. In addition to his D+B output, Alexander has released a smattering of techno releases under the name Kvadrat on his own self-titled label and in 2010 he started producing dubstep. As we look forward, Sunchase successfully continues to operate in a variety of musical styles, painting dark, refined landscapes that capture one’s imagination.