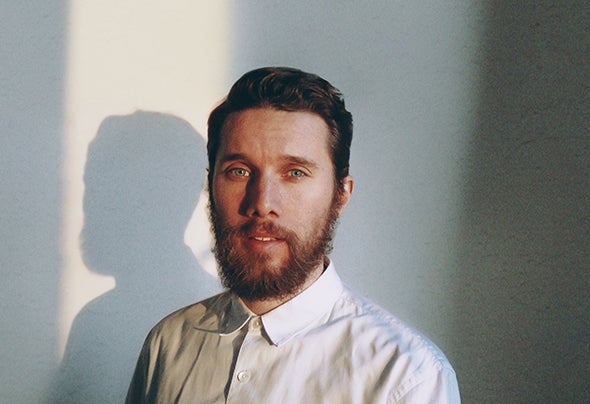 TWR72 pioneers a forward thinking approach towards electronic music: a fusing and pulsing rhythm with a cutting drive, binding it with a strong signature groove.Amsterdam based TWR72 premiered a collaboration with Truncate in 2014. This was the same year in which Float Records was established. With Float Records, TWR72 explores the combination of perfection and simplicity shown by both new talented producers as well as renowned artists. This all in collaboration with former TWR72 partner Tom and Float Records designer Merijn.2016 started phenomenal with a debut in techno’s most praised club, Berghain, which was followed by the success of the release ‘X’. This drew the attention and through touring around Europe and the US, a new chapter was born. Next to building a steady own label, TWR72 was honored to sign at Figure Music.2017 was the year of the ‘Lucid’ releases on Float Records which got remixed by Psyk & Henning Baer. As always, TWR72 got some surprises up the sleeve and will be releasing a compelling series called ‘ERROR’ throughout 2018 on Float Records.Tracky, stripped-back and tough as hell, TWR72, delivers an ultra-lean cut of prime techno.