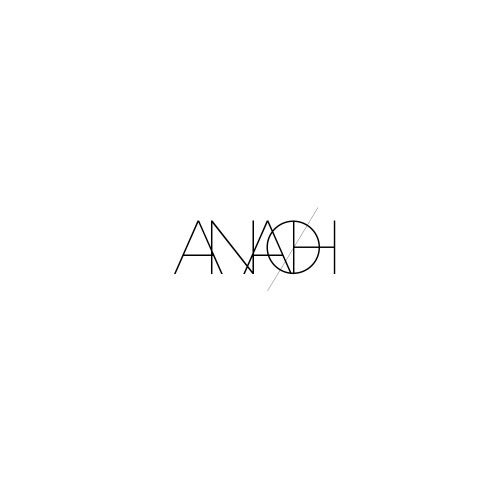 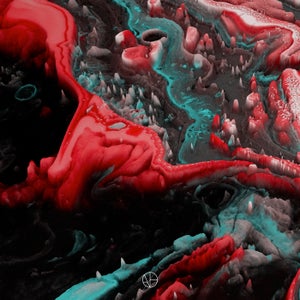 We continue with our 10 'vinyl series, in which we seek to honor distant planets and galaxies, this time and after some time Ricardo Garduno is back at ANAØH, this time presenting his first physical release with us.

Beyond The Universe is the work that Ricardo prepared for us; Composed of 2 original tracks, 'Lost My Mind In Empty Space' full of energy, a hyperactive groove, metallic percussions and a constant energy surround this main track. Notoriously it is the result of an introspective exercise channeled into creativity.

'Sea Of Galaxies' It is the environmental and futuristic part with which Ricardo has decided to close the A side of the album.

As our guest remixer, we have decided on this occasion to invite the Spanish artist Orbe, who recently released his album 'Beyond Our Ability' on the legendary label 'Axis Records'. He has been in charge of re-interpreting 'Lost My Mind In Empty Space' taking the original version to a deeper panorama, without losing the groove that Ricardo had managed to generate around the original track.

We are very happy with the result and we hope it will be to everyone's liking!