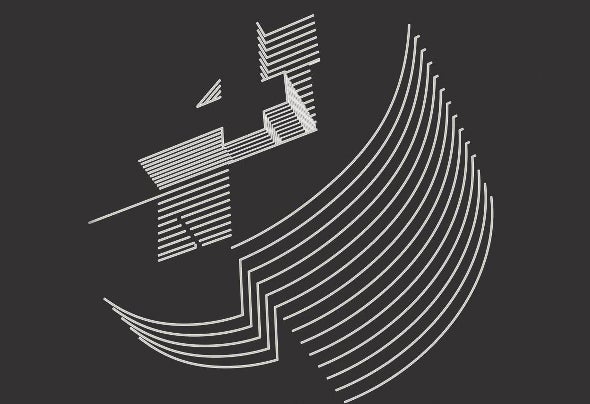 Causing unease, causing disquiet and causing some serious dancefloor damage, Cause4Concern are back to their invincible best, and those caught in their collective laser beams will never be quite the same again. Optiv (Deceased) & CZA have been an institution in drum & bass since their collective beginning back in 1999, and are in no way ready to give up on their plans of world domination just yet. C4C’s sound is a story of contrasts. From the light to the dark, but deeper, and deeper still, they blend the seemingly simple with the highly intricate. Crystalline drums mix with warming, liquid bass notes. C4C are, and have never been, about any one thing, but add elements to their palette which are least expected. Their music shines with brilliance, being sharply original and experimental at all times. Deep, nearly spiritual grooves mix easily with a nose for the dancefloor. You have to listen to fully understand. C4C stand as warriors in an ever-changing scene. Their importance has never been more apparent than now, as they reaffirm their passion and integrity with new music and increased touring activity. They represent something pure, something unsullied in their approach to music making, with each member adding their own style to compliment the others’. 2021 is seeing renewed activity right across the C4C spectrum. With a whole host of upcoming releases as well as brand-new material from respected artists In the scene. Cause4Concern continue to be one of the most exciting names in drum & bass. Watch out for new music coming to you in a number of different guises, all united by a desire and an ability to move the crowd, mind, body, and soul. Causing a disturbance, causing a reaction and causing one and all to sit up and take notice.