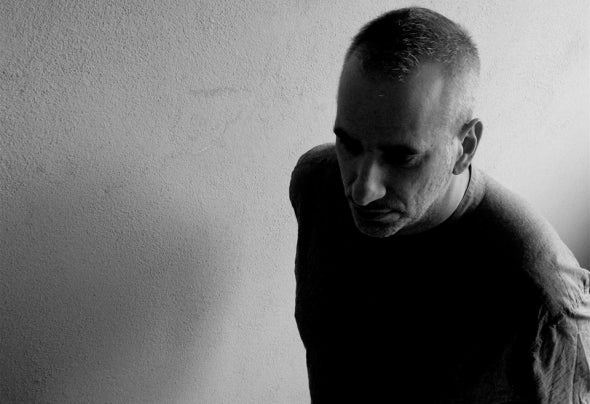 Italian producer and DJ Santos astounds year after year with his diverse and consistently inspiring productions, showing that if you’ve got the raw talent, you can indeed be a jack of all trades and master of all of them too. He’s one of those people whose creativity seems to know no bounds and needs to be indulged constantly. His quirky 2000 breakthrough track Camels remains an unforgettable and unique classic, and in the years that have passed since then he’s released three acclaimed solo artist albums and the huge anthem Hold Home in 2009. To date he’s released some 400 under a myriad of aliases (such as Maskio, Class 71, Smoke Maschine, Peter Katafalk, Bellone and Sohante), and he is executive producer for the likes of Timo Maas, Mutant Clan and Los Veteranos plus co-producer for the likes of Alex Dolby, Giorgio Roma and Trouble Soup (with Madox - now better known as Riva Starr).