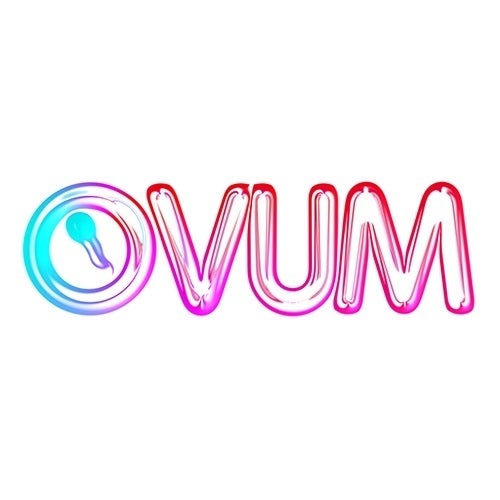 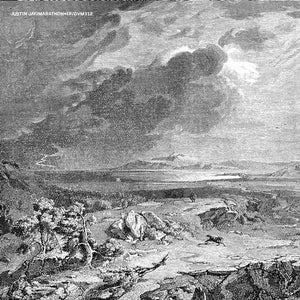 Having made many warm and unique House jams and toured his own brand of psychedelic West coast funk with his live band, Justin Jay now makes a first but confident step to the dark side. Ovum are happy to welcomehim to the family and present his 'Marathon' EP.

"This EP represents facing challenges and overcoming them. It isnt necessarily a crazy metaphor: making thesesongs was literally a challenging learning experience for me as a producer." - Justin Jay

'Vale of Tempe' - I set out to make a proper techno record that didn't have a bass line, a clap on 2/4, didn't have white noise build ups or sound fx. I made many songs fitting this description that felt uninspired, cheesy orboring. "Vale of Tempe" was the culmination of countless unsatisfactory attempts. Funny enough I made the whole song in a single car ride while on tour with my band. Perhaps I had this repressed energy from being cooped up in the back of a van that found it's way out through the song. It was made while driving between LA and Tempe, AZ and that inspired the song's name.

'Marathon' I wanted to make a proper dub techno record. I'd heard "Phylyps Trak" by Basic Channel many years ago and didn't understand the magic. But very late one evening I re-discovered it with a new found appreciation. I started digging though 90's dub techno records and by 2am I knew that I had to try making one.I stayed up way too late that night trying to work on the song without much luck. I don't think I did anything else over the next few days except grapple with the thematic tropes of dub techno and trying to make it my own without ruining the vibe. It was a difficult battle but getting lots of feedback from my friends who called me out if I took them out of the trance with an unnecessary effect or breakdown. Getting the tension and grooveto carry interest without losing its subtly and restraint was a crazy tight rope to walk.

'Athens' - I allowed myself to disengage my critical faculties for an afternoon after overcoming these first two challenging songs. I just allowed myself to indulge in my musical whims without thinking about the genre. There's shuffled grooves of the house music I'm use to with a more "technoey" sounding low end and the chord sounds of dub techno. Not sure if the purists will be offended but it was a fun song to make nonetheless. So grateful to be releasing all 3 songs on Ovum!