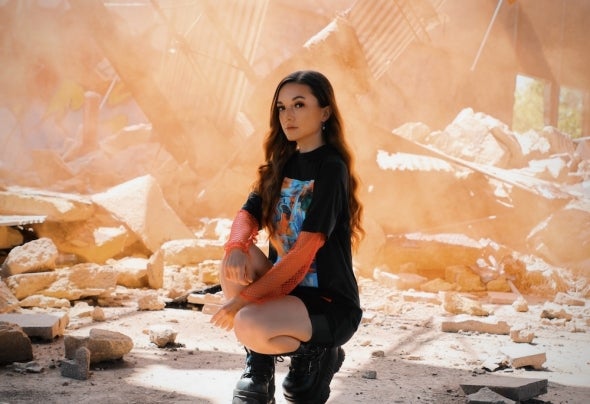 Clarity (Claire Carlson) is a producer, DJ and songwriter from Dallas, Texas. Primarily writing and spinning house music, Claire gained early support from the likes of Kastle and My Nu Leng in her first year of releases (2018) with a number of U.K. garage and bassline inspired tracks. Though she initially released on U.K. greats like Hybrid Theory's Four40 Records and Pack London, Claire eventually went on to sign her single, "Girl Get That", to Tchami's CONFESSION label, which peaked on Beatport's Top 100 Dance chart at no. 24. Since then, she has written and performed lyrics for fellow house producers like Jace Mek with "Elevate" (Country Club Disco) — and continues to curate a catalog of hard-hitting, soulful house records which often feature her original vocals. Through her singles and collaborations, Clarity has been featured in Mixmag (3x), on Insomniac and BBC Radio One, and in a number of articles on underground electronic music blogs.