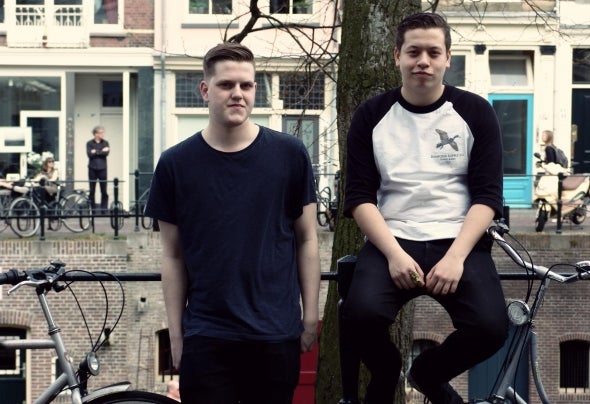 Known for their hard hitting house, heavily influenced by 90’s Garage House( MK and Kerri Chandler) and UK garage(Nice N Ripe), blended with a whiff of techno and their lovefor 90’s RNB exploring the more darker spectra.Hardly instant best mates when they met each other for thefirst time at a local rave. They actually pretty much hatedeach other, but their paths kept crossing and the two soongot into a conversation about the sloppy tunes the DJ wasplaying at a party. They realized they had much morecommon than first anticipated. And since their ideas abouthow quality club music should sound were so harmonious,the two decided to put our efforts together to see where itled. Shapes has been shaped! The two released their firstEP on BMKLT SCH RCRDS and are back again for theirrelease U Never Loved Me, supported by DJ EZ , HannahWants, My NU Leng The duo aren’t only talented producers,they also know their way behind the decks: with a blend ofhouse, garage and techno and bass they’ve won DJBroadcast Magazine annual dj contest this summer andeven played Exit Festival in Serbia.