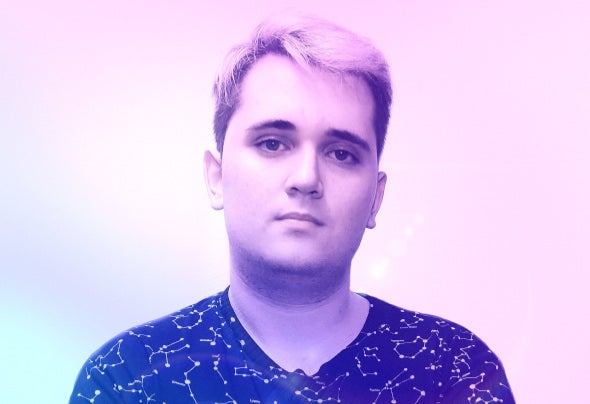 Pablo "Paul" Pérez, known as modus, is an artist from Spain born in 2001 and active since 2014. Spanning almost the entire electronic music spectrum, and specializing in the melodic side of things, his unmistakable futuristic style has positioned him as a promising figure in the European melodic scene. Meticulous and forward-thinking, he has signed tracks with labels such as Exobolt, 04 Collective, and most notably Rushdown, where he released his debut album “No Limits LP”, supported by established artists within the scene, such as Xilent, Au5, Chime, Ace Aura & more. With years of expertise in music theory, and a decade-long piano background, his approach to composition makes him an emergent, pioneering creator with vision for the future.