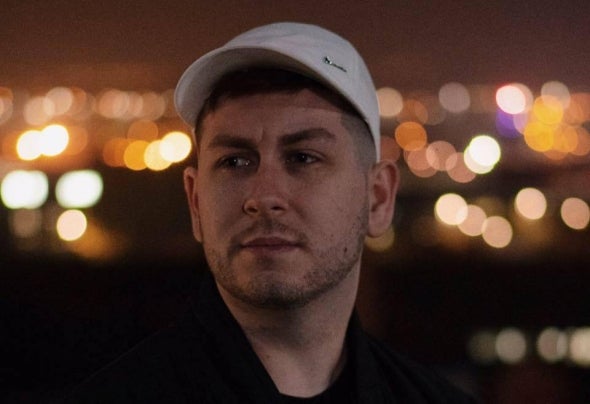 As 2017 rolls around, you might be wondering what it has in store? Will Fabric return to dominate UK nightlife? Will Pioneer bring out a new mixer to dominate sound booth’s up and down the country? Will Simon Cowell finally give up with X Factor? Maybe most importantly of all, will DJ Hazard finally bring out a new EP to decimate the D & B scene once again? We’re not sure about these predictions, but what we do know is that 2017 is going to be a very important year for one particular producer.Mikey B has gone from strength to strength over the past couple of years showcasing his unique sound of UKG/Bass music.He's travelled up and down the UK/abroad week in week out . There's no stopping his passion and drive.Part owner at Second To None Music, Mikey B is a bassline baron. The Leeds based producer has created a back catalogue of music across the years that would blow your window frames off the back wall. Michael Buccilli, aka Mikey B, has gone through a whole host of genres across his producing history to curate a sound that leaves club sound systems in pieces.From playing at Boomtown to releasing his ‘Endlessly EP’ at the back-end of 2016, Mikey is certainly someone who doesn’t slow down. Gaining continuous Club/Radio support from influential DJs and a consistent growing fan base, Mikey is set up for a positive 2017. Make sure you follow Mikey B's journey.