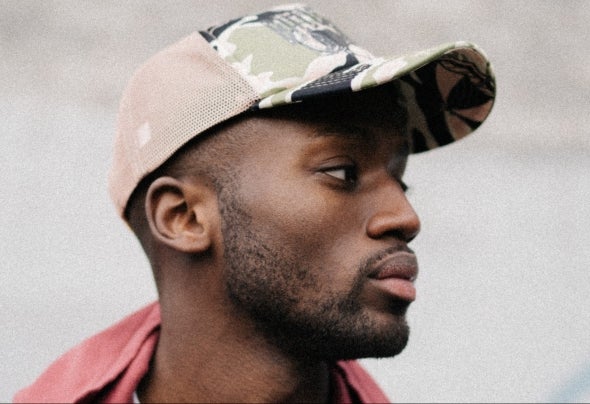 Thomas Sampson, better known as TS7, is a British record producer, DJ, and remixer from Bradford, UK. He is known for his collaboration with Taylor Fowlis on the club smash Heartlight. In addition to his production, dj’ing and remixing skills within the world of UK Garage, House and Bassline. It was from a young age that he realised had a huge interest in music. From the age of just 5, his parents encouraged him to have piano lessons. He went on to achieve grade 5 by the time he was 13. Producing started at the young age of 14, when he managed to get hold of the software ‘Fruityloops’ (now known as FL Studio). Alongside production, he has toured and played shows across the UK and Europe incessantly. Whether it’s a hard hitting club track like ‘Motion Shift’ or a more melodic cut like his remix of ‘Say You Do’ TS7’s appetite for production, more importantly, innovative production, remains stronger than ever.