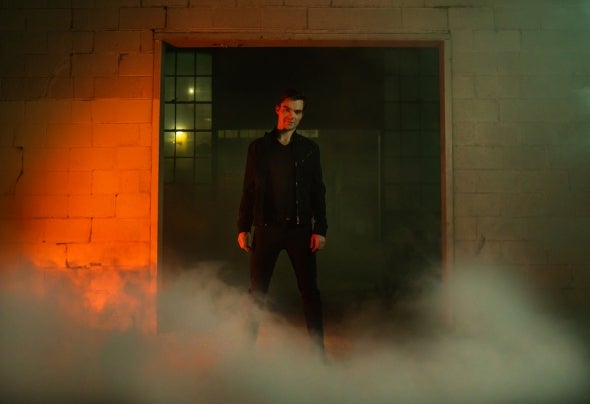 “One of the freshest artists in the electronic scene who is poised to make some major moves in 2019 is MASTERIA.” – EDM Identity Originally from Detroit, Michigan, MASTERIA broke through a crowded landscape of emerging Electronic Artists in 2018 with his debut on Tchami’s Confession label, “Darkness EP”. The success of that project lead to another Confession release a few months later, “Groove EP”, which quickly rose to #1 on Beatport in March 2019. MASTERIA sets himself apart from other emerging Artists with a sound that leans towards the darker side of House Music, while highlighting the heavy bassline grooves that he loves. Supported by Diplo, Alesso, Tchami, KSHMR, Destructo, AC Slater, Drezo, Wax Motif and more, MASTERIA is on track to have a breakthrough year in 2019.