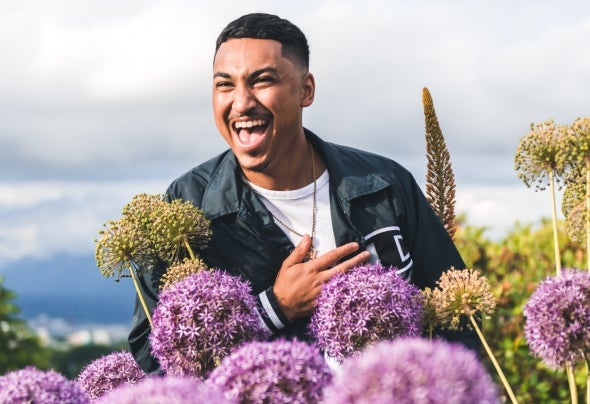 Seb C has been one of Vancouver’s most prolific DJs to emerge in recent years. A Native of Halifax, Canada, Seb C moved west in 2014 and quickly planted himself in Vancouver’s nightlife. Dominating the club scene with his signature “Noice Noise”, a blend of the urban hip-hop & rap beats with the high energy electronic sounds. He has amassed fans across multiple styles of hip hop, EDM and various other genres. Currently a resident DJ at Celebrities, Bar None & Pierre’s Nightclubs in Vancouver, to consistent sold out crowds; Seb C successfully completed his Canadian ‘Whole Lotta Tour” in 2019 which consisted of 15 shows in 9 Canadian cities. Beyond nightclubs, Seb C is the titleholder of the 2017 Paradiso DJ competition and graced numerous music festivals, most notably Snowbombing Canada and Center of Gravity. He has also played in multiple European countries like Croatia, Netherlands and England. Due to the loud and flashy promotion of his own shows, Seb has become a favourite booking for dozens of promoters for all aspects of shows. Supported Artists: The Chainsmokers Backstreet Boys Benny Benassi Gunz For Hire Ekali Dada Life 88glam WhatSoNot Loud Luxury Destructo Will Sparks DJ Mustard Tchami Getter Party Favor Bingo Players