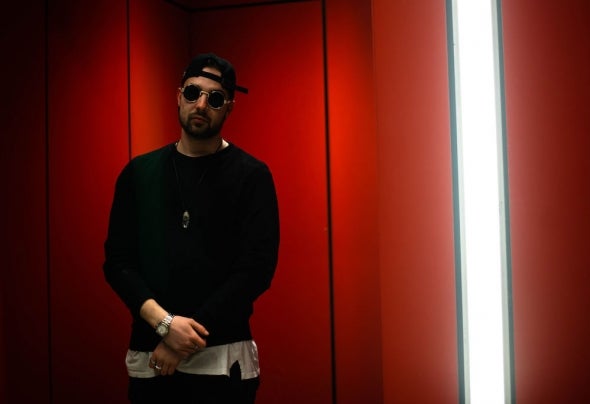 Growing up in Niagara Falls, Canada, DJ/producer ZABO, born Dan Szabo, was introduced to electronic music at an early age. During his time at university, Dan became fascinated with music composition and led him to study audio and recording technology at the well known OIART in London, Ontario.   After several years of formal education and informal music education programs, Dan began developing his music persona “ZABO”, which was focused on a heavy electro and big-room sound. Shortly after graduating, ZABO moved to Toronto where he was heavily influenced by the bass community. This led to the rearchitecting of ZABO’s brand and introduce of the midtempo sound you know today.