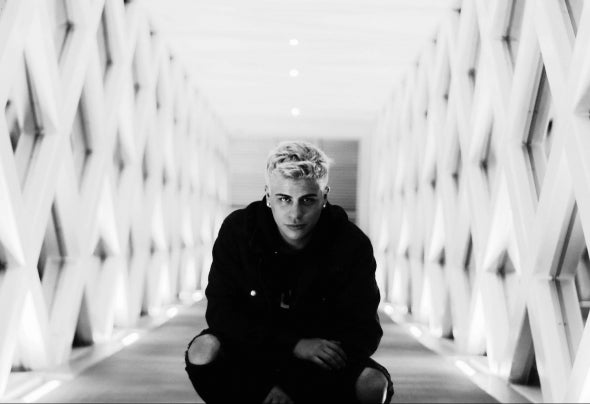 DISTO is EDM producer from Costa Rica who is carving his name into the trap and bass genre. He make viral drops songs that blow up soundcloud charts and youtube views, DISTO is a recent project and already has played at really important venues and festivals like EDC Las Vegas, EDC Mexico, Life IN Color, Holi One, Paradise 507, 7DK Bassland, his own tour in India and many more. his music has being released on Big Labels like Sony Music, Big Beat, Kannibalen, Ultra Records and Never Say Die.He already has support form the biggest names in the game like. The Chaingsmokers, Diplo, DJ Snake, Flosstradamus, Major Laser just for a example.A Real Trap and Bass lord in the making with no signs of slowdown.