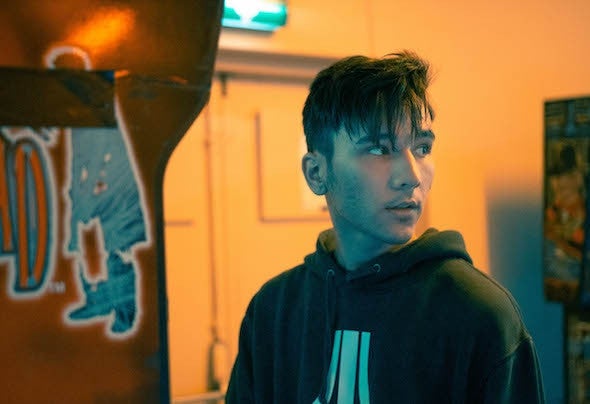 Hyper-talented newcomer Todd Helder, is the new Dutch sensation delivering a fresh perspective on the electronic music scene. Debuting his creations on Martin Garrix’s STMPD RCRDS, the 21-year-old is dissolving genres one track at a time, dubbing him the frontman for the next generation of electronic talent. The catalyst for his imminent success was a remix contest for Mashmello’s ‘Alone,’ which soon led to his re-work amassing plays in Marshmello’s live sets all over the world. Extracting futuristic elements from the computer games of his youth, he promotes an alluring fusion of EDM, Trap and instrumental hip hop that lay bass for his 8-bit chiptune inuences. His sound can best be described as “Music made in an arcade hall”. Carrying this trademark sound over to his live sets, Todd has seen great acclaim following his shows at the iconic Ushuaïa Ibiza. In record time, the teen prodigy is fast becoming Holland’s next greatest success story, dropping his rst single and making his Tomorrowland debut within a near impossible six-month window. Other notable shows include New Horizons Festival in Germany and Martin Garrix’ All-Ages show in the Amsterdam RAI during ADE for a public of 17.000 strong. Todd is decisively carving out his own creative lane, with a rare ability to effortlessly blend genres setting him in perfect stead to cultivate a lasting impression with a global audience. With solo shows on the horizon, this young producer’s career is steam rolling into quick maturity, making him the one to watch.