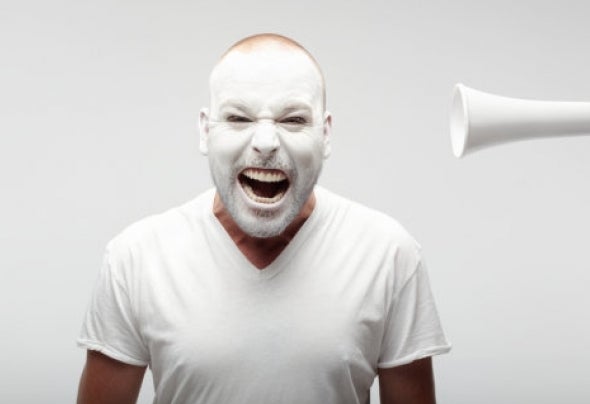 Who is Sander Kleinenberg?Producer? Remixer? DJ? DVJ artist? A&R man? Record label owner? The answer to all these questions is yes....all of the above....and a lot more besides.This Dutchman (born 1971, Delft) is a creative and highly-motivated individual who possesses an unquestionable thirst for dance music. With a keen eye on the dancefloor, offering consistently quality DJ sets and the ability to hit the studio throughout the week, he is booked to perform for sellout gigs across the globe.Kleinenberg crashed onto the scene in 1999 when his seminal “4 Seasons EP” was initally released on Combined Forces Records, and got re-releaased back in 2004 on his own Lit t le Mount ain Recordings imprint . The package, a part one of three installments, contained the emotionally charged and timeless “My Lexicon” and “Sacred” tracks. The release was a hit and garnered massive support from Sasha and Pete Tong, who subsequently signed the track to his Essential Recordings (London Records) for the UK. Sander t hen embarked on a hugely product ive level of personal studio output, and the air-miles clocked up quickly as demand for his DJ services went through the roof.Not content with providing the musical backdrop to a generat ion of Sat urday night s out , Kleinenberg t ook things visual. He embraced integrating video imagery into his DVJ sets. With Pioneer among his list of sponsors, the manufacturer has been involved with outfitting select clubs around the world with the SVM- 1000 audio-visual mixer (which the man himself helped develop), DVJ players, plasma televisions, and other custom video installations exclusively for his performances. The visual aspect clearly gives a unique and spectacular addition to the music.Sander continues with the same thirst for new music and performing. Gigs in the best clubs in the world such as Pacha in Ibiza, Cielo in New York, Avalon in Los Angeles, Ministry of Sound in London and all over his native Holland including Amsterdam’s Paradiso and Melkwegkeep this Dutchman at the forefront of global electronic music into another hectic year. Kleinenberg has played every credible venue, beach club, festival and outdoor party in the scene over the least 12 years. In terms of festivals alone, he has headlined Global Gat hering, SW4, Exit , Ext rema Outdoor, Loveland, Dance Valley, Creamfields and even the legendary English event Glastonbury.For someone who spends the majority of his time at 35,000 feet, Sander’s hard-work ethic and organization still allows him head up This Is, the successor to his own Little Mountain Recordings label. The label has provided a focal point for his own work, as well as being a platform for talents such as Pleasurekraft, Ferreck Dawn, NSFW, Kolombo, Oliver Klein, Love Girls, Dirty Flavor Rene Amesz, Diskjokke and Redondo, to name but a few.As a remixer, Sander has t urned his hand t o remixes for the likes of Royksopp, N*E*R*D, Janet Jackson, Eurythmics, Katy Perry, Daft Punk, Blush ft. Snoop Dogg, even turning in a stunning crossover version of Justin Timberlake’s "Rock Your Body".2011 saw Sander’s debut album '5K' hit the streets . The result was a record of brooding quality, with a mixture of tracks that were aimed for the high octane clubs (“Chemically”, “Disko Riot”), coupled with deeper tracks which revealed a more down-tempo and heartfelt feeling (“Remember When”, with British singer/songwriter Jamie Cullum) Dutch talents Kraak & Smaak also teamed up for a memorable outing on “The Journey”, which features the lyrics vocals of the legendary queen of spoken word Ursula Rucker.2012 sees a whole host of new studio projects, a jam- packed international DJ schedule in the world’s greatest clubs, another strong year of releases on his own This Is imprint , and more event s under t he This Is brand in some of the top venues in Holland and even as far afield as India.