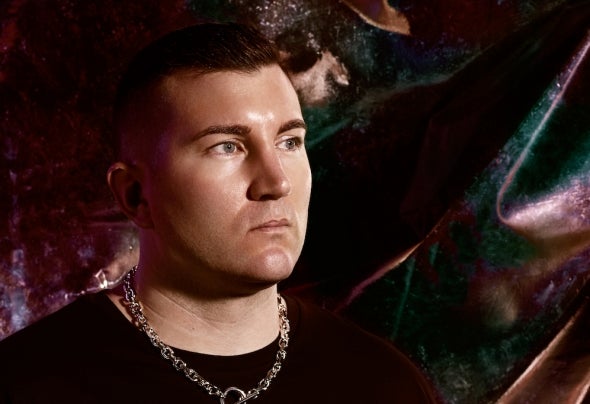 yan Blyth's first signings to Sony RCA with ‘Trust Me’ in 2016. This was followed by two releases on Toolroom Records via their Love & Other label – ‘Who’ and ‘Once Twice’. A huge fan of 90s classic house, Ryan Blyth partnered with the Armand Van Helden and Bob Sinclair vocalist Duane Harden for ‘Back To You’ which Don Diablo signed to his Hexagon label. Ryan Blyth’s next release, 'Show Me', became a regular on BBC Radio 1 Dance Anthems and has been streamed over 20 million times on Spotify. In 2017, Ryan Blyth releases ‘Special’ ft. Luther Soul on Spinnin’ Records and ‘You & Me’ on NewState Music with UK Grime artist Scruzzer and leading vocalist Rae Hall. ‘You Can’t Hide’ on Sleazy Tech went to No.1 on Traxsource and No.2 on Beatport’s Top 100 House in March 2018. In Summer 2018, Ryan Blyth released ‘Raise A Glass’ on Columbia Records, featuring BB Diamond. ‘Raise A Glass’ was backed by an uplifting, empowering video featuring acclaimed dancer Amanda LaCount. Ryan Blyth’s releases have been supported by leading selectors and tastemakers including Disciples, Roger Sanchez, Dimitri From Paris, Horse Meat Disco, MistaJam, Gorgon City, and Rudimental.