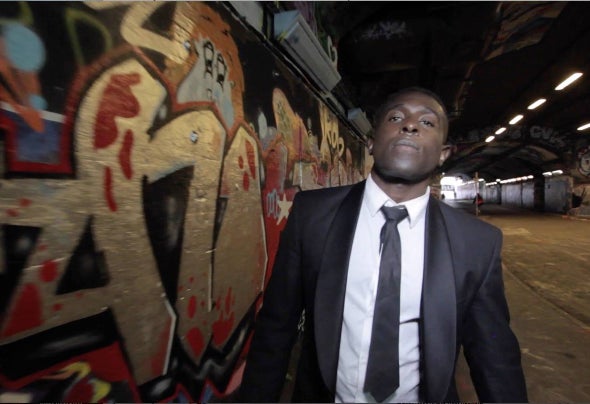 Singer songwriter Oggie is fresh from currently touring as a backing singer for his idols THE JACKSONS. Recently Oggie featured on Dance anthems tracks with Jess Bays and Sebb Junior. His second album Throwback Season tdebuted at NO.27 on the iTunes R&B Chart. Oggie had been touring with The House & Garage Orchestra alongside Kele Le Roc, MC Neat and Sweet Female Attitude. The tour supported the Orchestra’s No.1 Album Garage Classics, which features Oggie on two tracks with MC Neat, Master Blaster and Poison. In 2018 Oggie appeared as a judge on the BBC1 show All Together Now, in the same year he performed at Wembley Arena for the UKG Chronicles. A Major highlight for Oggie was the Michael Jackson extravaganza Thriller Live; the show took him on tours to Japan, Korea, Scandinavia, Germany, UK and the London West End as one of the leads in the spectacular. Thus far Oggie is best known for killer Garage anthems, European dance tracks and has done backing vocals for Mcfly, Omar, Natalie Williams and the late Amy Winehouse. Oggie’s first backing vocal job was at the age of 12 on the Children In Need Gloria Hunniford single – Give The Children Back There Childhood. Brief History Born and raised in South East London, Oggie graduated from Westminster University with a BA Hons in Commercial Music. His music career took off with the UK Garage remake of the classic house anthem Follow Me. 2 more self-written songs; YOU and All I Wanna Do with Ed Case cemented his place as a certified underground UK Artist. YOU was remixed by Agent X and appeared on Ministry Of Sounds Garage Classics 2 album, and All I Wanna Do (DJ SKT Remix) reached no.4 on the BBC1xtra Garage Chart and stayed in the Top 10 for 8 weeks. Both songs can be found on Oggie’s debut album Undeniable Chemistry