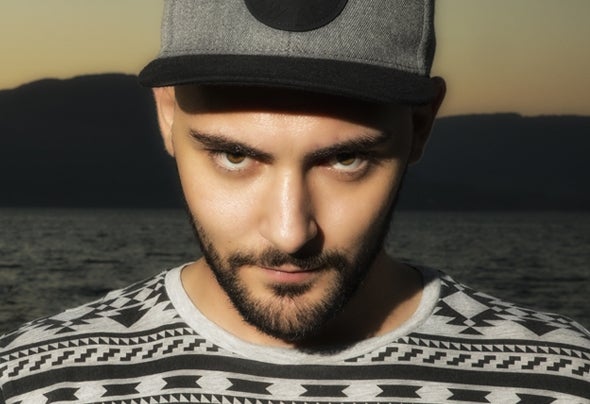 Gabriele Baggiani, aka GAAB and born in Viterbo (IT), is a dj, producer and remixer in constant development. Since an early age he started discovering his passion for electronic music exploring the house music scene. In 2014 he followed his passion to become a DJ getting his inspiration from artists such as Oliver Heldens, Sander Van Doorn, EDX, Federico Scavo and Luca Guerrieri. In 2015 he started his career as a producer with his rst releases for record companies such as Ego, Zulu, Jango Music and Whore House, often featured in the TOP100 (Funky / Groove / Jackin' House Chart Beatport!)His productions have also been noticed by some of the best djs in the house scene such as Tiesto, Judge Jules, Plastik funk, Bob Sinclar, Don Diablo, MDE, Federico Scavo and many more.