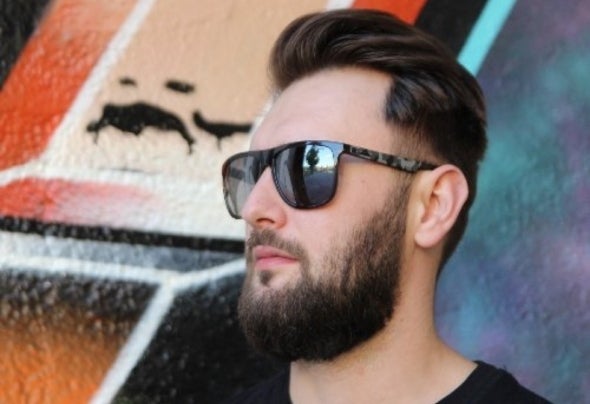 Deep Criminal is a well known Dj and producer who loves music and the challenge to entertain people.Since 2010 reknown in the national and international Club scene he is now focusing mainly on Tech, UK and Garage House music production. His homebase in Vienna is also creative location of his own Label "Soundland Records".Deep Criminal has performed at the EXIT Festival, the Donauinselfest (Vienna), Xjam, Volksgarten and many others. Also he released several Tracks on Labels like ZULU, Pasha, Tiger Rec., Hed Kandi, Area94 and was featured on MTV.For inquiries regarding releases on Soundland Records, bookings or production collaborations feel free to get in touch.www.deepcriminal.com