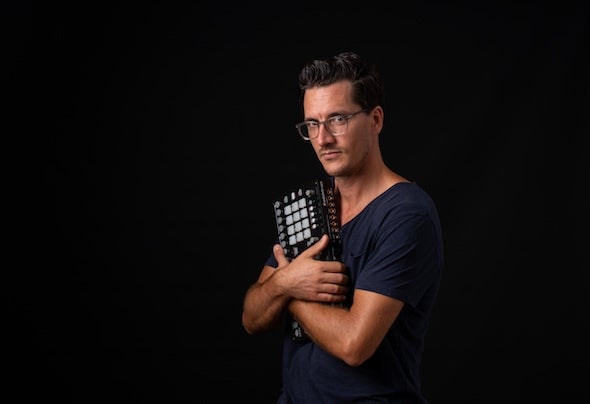 Born in 1982, Ollie Viero starts playing drums at 8 years old. At the beginning of the 2000s he puts his sticks away to dedicate himself to his engineer' studies, studies that he will nish in Montreal in 2004. It is the same period he begins to be interested in electronic music and starts to learn about djing. He will spend moreover the next 6 months in China to play in di erent club, as Fabric in Shanghai, before returning to France to exercise his engineer's job. Then summer 2008 came, when after a stay in Ibiza, he decided to leave his job and return to Montreal to dedicate himself to house music production. He then joins the label Fur Trade with which he signs his rst releases and give his rst performance to the Mutek festival. Now settled in the South of France, Ollie Viero spends his time producing and playing music. He's got now few releases on numerous label such as Toolroom, Fur Trade Recordings, HandJob Recordings, Blacksoul Music and is collaborating on several live projects, including gears, instruments and of course, drums!So what about his music?Well, groovy hit-hats, dancing percussions, steady basses, the whole thing con rmed by exotic tones and arranged by a Cartesian spirit: here is the recipe of an Ollie Viero's track.