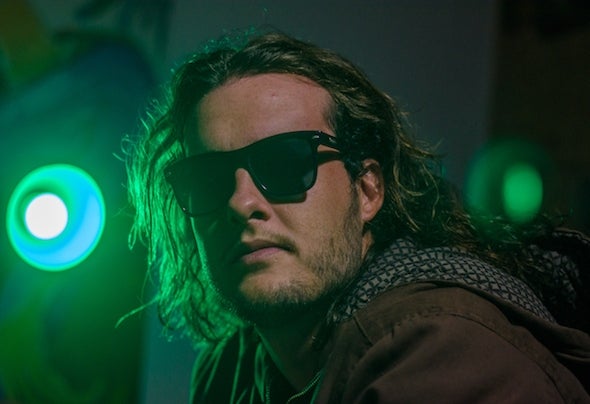 Daniel Landi is the name behind the 'Landik' project. Composer, music enthusiast, and lover of electronic music, started producing in mid 2007. Producing different styles and walking without prejudice for different rhythms, Downtempo, Hip Hop, House, Acid, Techno, and progressive. Landi has released records of his own compositions with electronic beats, synthesizers, and organic instruments played. ' I make Music because i Love' In 2015 he starts working on lm sets as a microphone player. Recordings of “dripping water”, and ambiences from different parts of Brazil are part of its collection; 'samples that i use in my own productions.' Finally in 2018 he launches his rst solo work under the name of Landik, where he seeks a more personal, dancing and unique sound, something he really likes : Make People Dance and have a nice Trip ! He believes in the proper use of frequencies, and tries to apply his knowledge in Cymatics (study of waves) in his music. In his productions, he tries to tell stories and convey emotions, the feeling of going from one place to another, evolution. Original vocals, grooved Basses and hypnotic melodies are characteristic of his tracks.