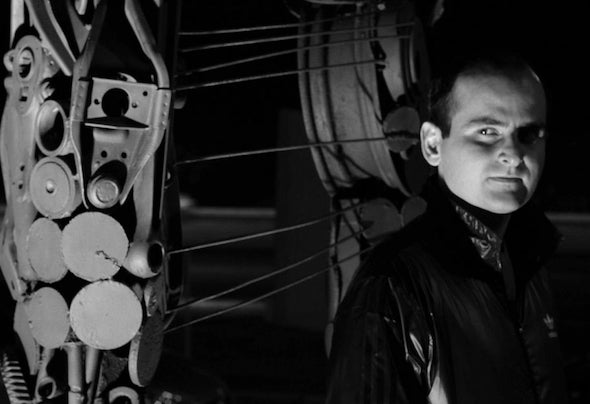 With a sonorous concept more refined in each new track, an assiduous perseverance and an excellent musical taste, Macgaren comes surprising where emanate his sound waves.With a strong influence of some of the pioneering genres of electronic dance music, The House music. This new artist believes that his inspirations arise not only from legacy of artists from the past, but also from movies, books and people who are part of his life trajectory.On his latest productions Macgaren brings with himself a contemporary approach to House Music, uniting the traditional lease of tones and vocals, with new harmonies, basslines and drums that transcend between the genres, leading the listener to an imaginary journey between Chicago, Detroit and Berlim.Experienced Music Producer, was recorded and produced other artists in his studio, working tirelessly on his new tones, melodies and arrangements to become his sonority increasingly unique and striking.New insights, hypnotic grooves and great mobility on the dance floor is what everyone waiting in he new performances. Sincerity with his essence, respect with the felling of dance floor and humility on his walking are one of his best features, that naturally bring success, not only for his musical quality, but also for his charisma with the public.