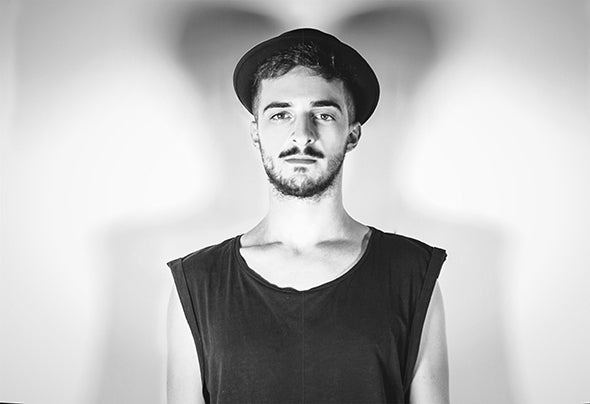 At 21 years old Carlo Toma is on the cusp of something rather special and rare in dance music. Being able to make exquisite house music thatappeals as much to the underground legends like Luciano & Steve Lawler as it does the festival headliners like Pete Tong & Fatboy Slim. Inthis day and age it is a very rare quality to be able to straddle the commercial market whilst maintaining artistic credibility with theunderground. Yet Carlo seems to be doing it with ease, and as a result looks set to blow up in 2010 with a string of high profile releasesand remixes that will catapult his name into every djs set you will hear over the summer of 2010.Italian born and raised, Carlo’s love affair with house music started at the tender age of 14, when he got his first set of decks. By theage of 16 he was playing across Italy in clubs such as Selento in Guendalina, Casablanca & Living Club. It was these experiences, andinspiration of artists such as Michel Clies, Reboot, SIS & Sneak, that lead to his progression into the world of production. After initialreleases with Italian labels such as the highly acclaimed Express Yourself Records & Plusbeat Records. However it wasn’t until early2010, when his track ‘Back To Panorama’s Love’ found its way into the hands of one Mr Steve Lawler that things really kicked off for him.Steve promptly signed the track to his outstanding VIVa MUSiC imprint, and the track soon became championed by the likes of Pete Tong, RivaStarr & Tim Green. Set for release in Summer 2010 this track will usher in a new era for Carlo and announce his arrival on the big stage!More music has followed from Carlo who is as prolific in the studio as he is behind the decks. With more forthcoming releases on Cr2 &Snatch!Records, as well as high profile remixes for Riva Starr & MYNC Project, its not hard to see why the whispers of Carlo being a newstar of house music should most certainly be believed.