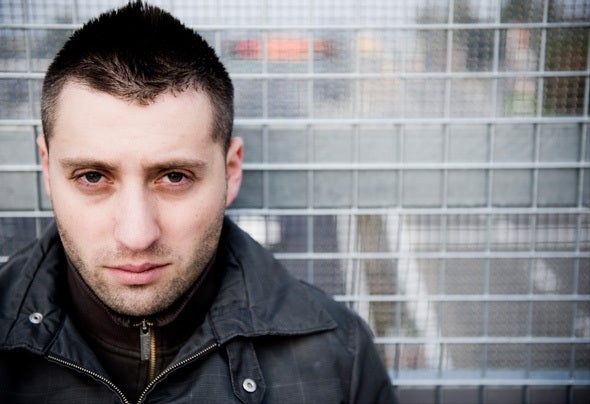 Dj and producer, Ricky Scardia, started his career in Bologna city when he was fifteen. Thanks to his talent he performed at several events and many clubs of his home town (Kinki, Kindergarten, Link & other...) where he gained notoriety and the respect of a large part of audience. He took his career to a new level becoming one of the most costant djs of the well known night club "Cassero arci gay lesbian center".Thanks to his great talent and ear for music, Ricky has always created energetic live dj sets keeping crowds on a costant explosion of vitality. From his debut till present day he has released some tracks on the labels Irma, Arteria Music Label, LED (Link Electronic Dept).Ricky's aim, as artist, is an infinity aesthetic search of sounds, he only counts on his musical code and his creativity getting inspiration from tech house and deep house music, and also from minimal style. In a vortex of electronic loops his sound joins its top in a coherent sequence of beats enriched of intrumentals and vocals.Moreover, Ricky's job, as sound engineer, in an important national radio adds credit to his talent and enriches his musical background. In fact his mission is keep on learning at musical level, he admits "experimenting means growing, only in this way I can understand the preferences of my fans to satisfy them"