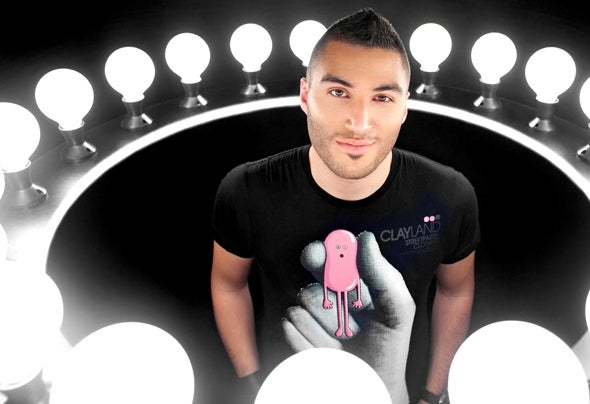 Dave Floyd is getting well-known for his uplifting basslines and great enthusiasm.Signed to Nocturnal Groove and supported by The Shapeshifters, Tom Novy, Delicous, Yousef, Cedric Gervais among many others, things started to move forward. Having tracks released on compilations like Bora Bora Ibiza 2011 on Cr2 and Pacha Ibiza Summer 2011 on Pacha Recordings, as well as Nocturnal Grooves Vol.1 and Vol.2 alongside the likes of of Frankie Knuckles, The Shapeshifters, Candi Staton, Danny Howells, and ATFC one could definitely say that it was a great year for Dave Floyd.Hoping for an even bigger next one, with a debut artist album scheduled, and havin his own imprint Ambasada Records up and runnin specialized in bringing out quality cuts from the whole realm of House Music. Stay tuned!Tom Novy "This is the man with the masterplan. Watch out he's gonna blow!!!!"