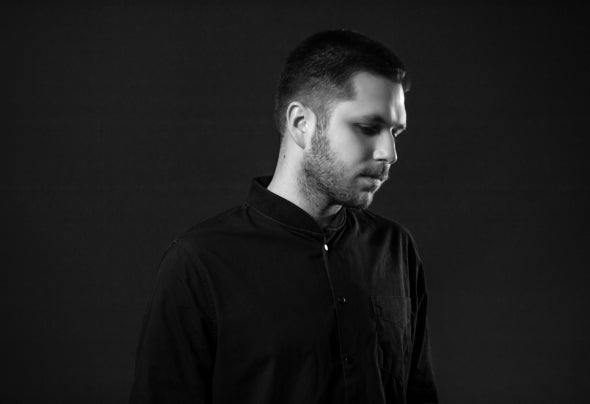 Trommer is a dj and music producer originally from Santa Maria, a little city in the middle Rio Grande do Sul, state of south of Brazil. He is now based in São Paulo, Brazil. Trommer plays a lot in some parts of the country, and he is founder of a party named "margem", a deep, dark and crazy party. He releases in some labels from Europe and Brazil. Listen his song.