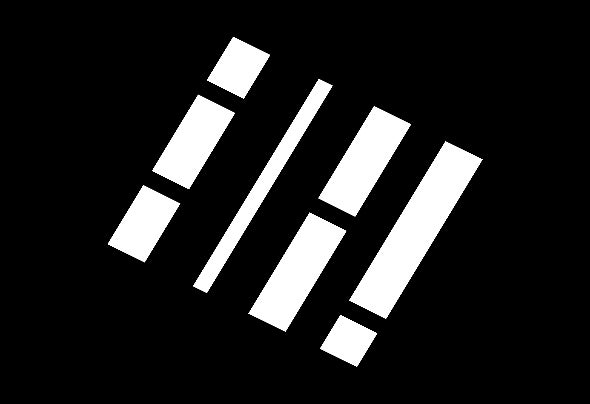 ★ Biography ENGLISH *From 2017 to the Present: The extensive self-taught career of CUGAR based on a lasting belief in quality music has led him to advance as one of the most watched producers in recent years in electronic dance music. With releases on world labels such as "Phunk Traxx Records", "Data Tech Records", "The Papillon Records", "Green Nights Records", "Carypla Records", "Black Turtle Records", among others, has pushed him to a Level superior of electronic music producer / DJ. Playing in the best clubs in the world like "Sala Groove (Madrid / SP)", "Victoria Coffe Lounge (Victoria / SP)" or "Lux Fragil (Apolonia / PT)" has made him develop a very characteristic sound that can range from Tech House / Tribal to the darkest edge of Techno's, with a touch of ethnic influence and trance sound that has earned him several DJ contests in Spain while also participating in major electronic music festivals, TV shows and radiophonic events of European importance. You can see CUGAR touring the world with the diffusion of your underground and techno sound!