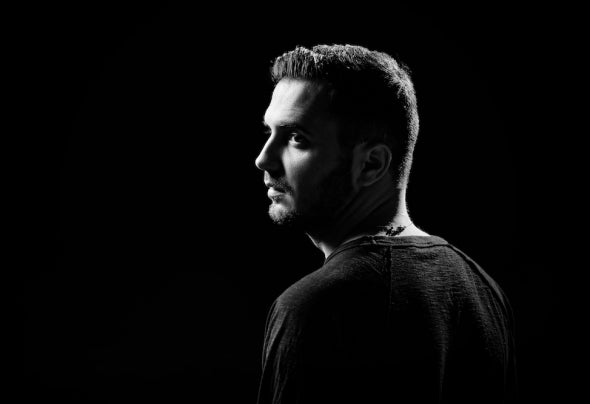 From the south of France to Dubai, Paul Svenson continues to evoke emotion through intense and beautiful melodies. A headliner and chart-topping producer, Paul’s ingenious instinct enables him to impressively captivate audiences of both intimate dancefloors and large venues. Paul’s signature sound was shaped at the onset of his career, in 2009, where he played across the French Riviera in cities including Saint-Tropez and Cannes, and the independent microstate of Monaco. Since 2014, Paul has become a key figure among a respected repertoire of DJ’s shaping Dubai’s dynamic and promising nightlife industry, having played in the city’s most iconic venues such as Soho Garden, WHITE Dubai, BASE, and Iris. By 2019, Paul had cemented his reputation as an enigmatic and skilled artist through his ability to intuitively craft emotive and energetic sets. His credentials were further strengthened with his debut release alongside Alex Twin, ‘Karuneshh’, which was remixed by Stereo Express and reached the Top 20 on Beatport’s Afro-House charts, as well as garnered support from artists such as Blondish. Paul’s subsequent release ‘Ivory’ made waves in Apple Music’s ‘Top Techno Tracks’ playlist, enjoying a position in the Top 3 for six months. Behind the decks, Paul’s sound has evolved over the years. With his origins firmly rooted in Deep House, recent years have seen Paul embrace Melodic Techno and Organic House/Downtempo, a deeper, slower and more meditative shade of house music. Always representing the music, Paul’s acclaim has led him to share the stage with globally renowned artists including Black Coffee, Dubfire, Behrouz, and Artbat. With a burgeoning career, Paul Svenson is in the midst of building a musical legacy that will last a lifetime.