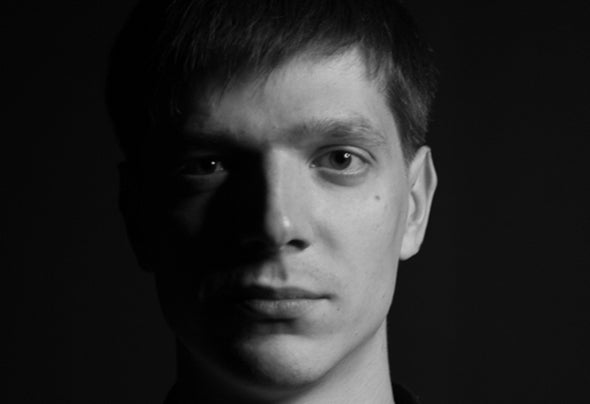 August 16, 1990 in the city of Saratov, Russia, was born Vasily Goodkov. His love of music began at the age of 12, studying at a music school in the class of a wind instrument oboe. After studying for three years, he decided to go further, and graduated from the Saratov College of Music, and then the Saratov Conservatory. While studying in college, he developed a love for electronic music and creativity of such musicians as Paul Van Dyk, Above & Beyond, Atb and many others appeared on the scene. Their work influenced the formation of a unique musical style and taste. At this stage of his career, Vasily's work is actively supported by musicians from around the world and played in various radio shows globally.