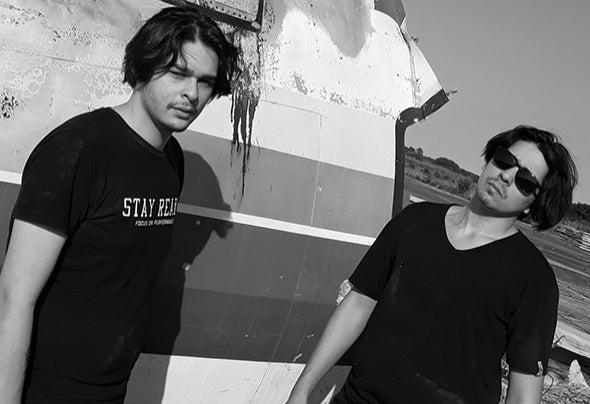 BAIRES is a techno duo from Argentina, with a caracteristic sound, they will captivate the dance floor from the very beginning. They describe their sound as a musical traslation of the nightlife in the city, Darker, Futuristic and Driving as well as Cosmic. They started in 2020 with their first single called Stuka, later on the same year, they released the first ever EP called Intention. With the approval of the mexican revelation, The Second Wave, on 2021 they released a second EP on Morpheus Black called Los Astros. Los Astros was supported by very big names like Charlotte de Witte, N.O.B.A, Cristian Varela, David Sellers, Greg Notill and so on. Ignacio & Juan Pablo are very different, but when they are in the studio or in front of a crowd, they are like one.