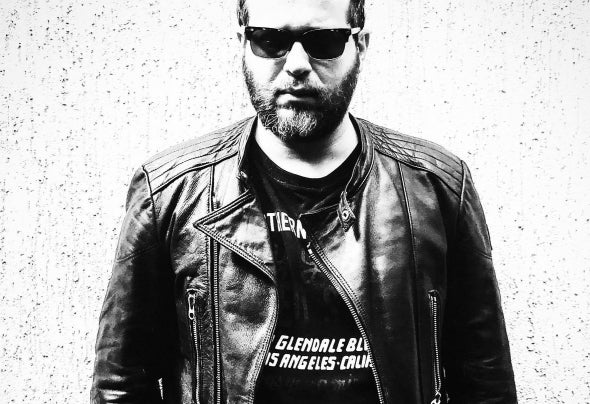 ^L_ is the moniker of the Brazilian producer and sound artist Luis Fernando. Having released his debut album 'Love Is Hell' in 2014 through the Berlin-based Antime imprint, he Also received attention with a slew of remixes and contributed to Several compilations, most notably 'Hy Brazil Vol. 7' Which was hand-selected by Chico Dub, one of the most important figures in the Brazilian electronic music scene. In 2015 L_ embarked on a successful, two-week long tour Germany with his label mate Antime AAAA and released the dancefloor-orientated more EP 'The Outsider', through Antime Also, in early 2016. Apart from his work as a producer, Fernando regularly hosts workshops on sound design with a focus on film and radio works. Fernando started making music as a young teenager, citing bands like My Bloody Valentine or Nine Inch Nails the inspiration for his first Shoegaze-leaning excursions in the music world. The older he grew, his taste and his own varied output Became Increasingly eclectic. Nowadays, L_ works mostly digital and oscillates between film score-inspired sounds, acid Techno, Noise and abstract electronic music.