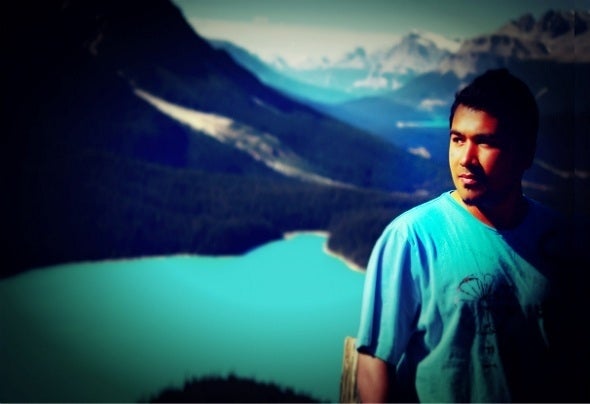 One day, a Bedroom DJ from Toronto, Canada decided to take up the task of producing dance music. Starting in the year of 2010, KlouD started producing different genres of music from electro to trance and everything in between. After gaining some confidence he went on to participate in various remix competitions advancing in experience and skill with every new challenge.In August 2011 he found out he was one of the winners of Never Gonna Fall Remix competition by Subtone records. During the screening process of Never gonna Falls, KlouD was given the opportunity to remix Damien Boss Ft MC Placenta Smoka 'The Sounds Of Acid' which was released on Subtone Records. As the remix began garnering good reviews, he was given another opportunity to remix ArsenelFX – Harp Monica track which was also released in August making it a busy but a very productive month.KlouD was then discovered by Aerial Noise and they decided to spread the word out of this upcoming new artist bringing his tracks on to Hype Machine. Currently KlouD is working on a few originals tracks and on collaborations with other artists. His current focus is Tech house, Main room, Progressive and Techno. KlouD aspiration is to develop his sound further to become one of the next emerging electronica producers.