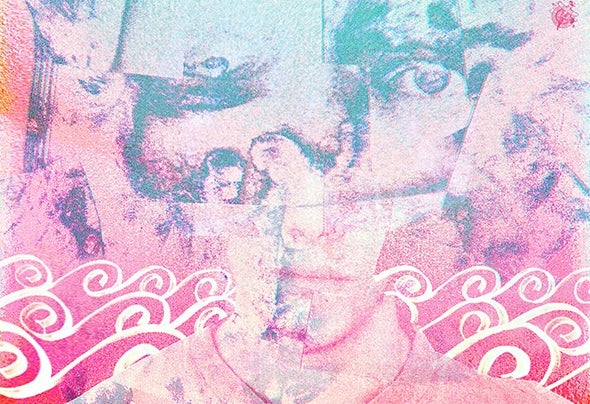 DOT's influences combine childhood memories of comics, movies, books and SF / fantasy toys, but especially retro video games, with the new electro scene and a past in several metal / hardcore bands.DOT begins with a first EP called /// (pronounce slash slash slash), well received by the web and some critics.A short time after the release, DOT produces other singles and remix (in particular Weird Enough by Emilie Chick, available on iTunes, Deezer etc.), and plays several times in Germany, for instance at French Kiss 2.0 in Dresden or for Radio Corax in Halle last but not least, recently at the Squares Events #1 in Montpellier and Toulouse.DOT is currently preparing a new EP, filled with pixels and epic glitches in the nintendocore sauce !