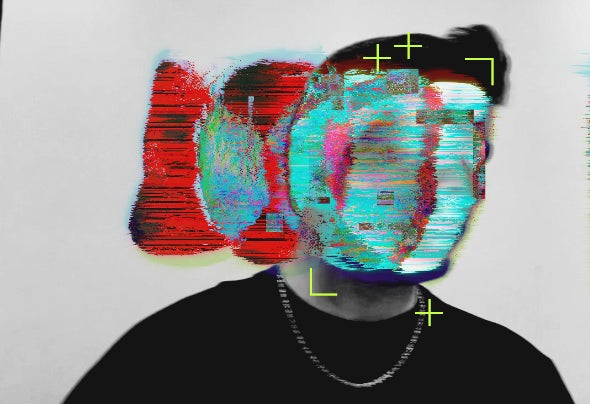 If there’s one thing to know about VARI, it’s that he can’t be type casted into one genre. The Tulsa-based producer & DJ adopts assorted styles of dance music into his tracks, harnessing wave’s melodic and moving leads, harsh industrial basses, and groovy trap drums to curate a cohesive sound that’s inimitably him. VARI’s diversified discography can be attributed to his comprehensive musical upbringing. Born Jack Ritchie, the musician grew up playing guitar and listening to alternative rock music. He honors his roots by carrying the genre’s use of heartrending harmonies and pent-up chord progressions into his beats, while embracing the heart of dance music with a modern take on old school rave sounds. The producer’s uniquely glitchy melodies have garnered the support of heavy-hitters such as Mat Zo, NGHTMRE, and SLANDER, going onto release songs with each artist’s respective labels. Cinematic and striking, VARI paints a sonic story that allows listeners to escape in movement. With the ability to connect with his audience whether they’re listening for the first time at home or on the dancefloor, the beatsmith safely secures his spot in the next generation of innovators.