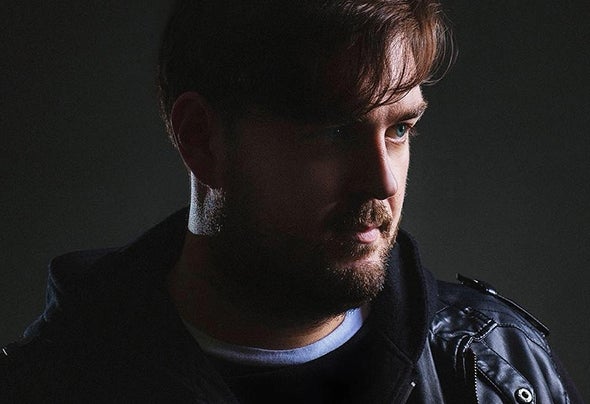 The Brazilian DJ and producer Daniel Acorsi, better known as SCORSI, presents his project that do not follow the electronic scene rules. With great versatility in the studio, the Brazilian does not stick to genres or labels. He released "Torch", on Skol Music, curated by Tropkillaz;A remix for the classic "Insomnia" by Faithless; “Recovery” with the vocals of Matt Moore for SOM LIVRE, which reached #5 on the Itunes electronic chart, and partnered with Vevo for the release of an exclusive lyric video; And still an energetic basshouse full of Brazilian influences, called “Êta Powrra”.After several more releases, such as the remix of Sofituker's "Drinkee" and the track, "Like This", the Brazilian was invited by Bruno Martini to make an official remix for "Living On The Outside" (Universal Music). And of course, the result was so incredible that end up at local radio stations.This created a sequence of remixes requests, such as Alok for his threebiggests hits, Hear me Now, Big Jet Plane and Love is a Temple, and requests from SELVA, CIC and Adriano Pagani.After his big release, So Simple (with over 1 million plays between Spotify and youtube alone) and a remix contest, never before seen in Brasil, in partnership with WAVO and Native Instruments, Scorsi debuted on Spinnin Records with a remix for Selva’s Make me Wanna.That was the doors opening for what was yet the come. The release of the ALOK PRESENTS SCORSI, becoming the first brazilian artists to have an EP on the label, with 2 dancefloor smashers, Tumbah and Crossover, and the 2 remixes for ALokYou can check out his songs in some DJ sets like Alok, Joachim Garraud, Afrojack, Dannic, R3hab, Tiësto, FTampa, Tropkillaz, Dyro, Dimitri Vangelis & Wyman, Robyn Schulz.