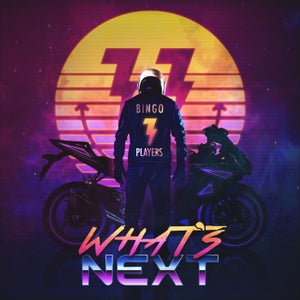 Legendary DJ/producer Bingo Players is releasing two new singles as part of his new What's Next E.P series December 4 on Hysteria Records. The goal of the series is to showcase dance music's lesser known innovators, starting off with collaborations with Dutch DJ duo Oomloud, known for their thumping bass lines and Dutch younger Robin Aristo who is only 19 years old and already has a clear vision for his sound.