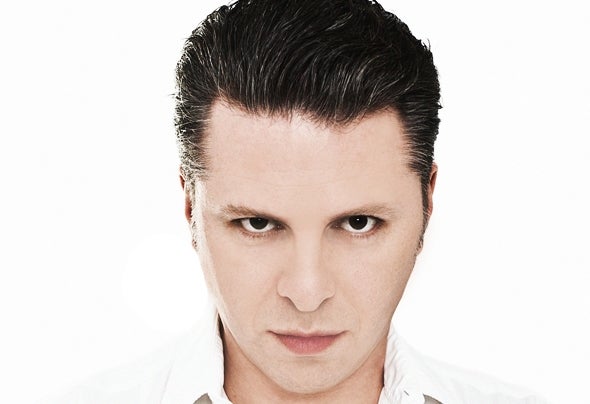 Maurizio Inzaghi "entered by force" in the international house music scene with his first single "searching for love" in 2010, a hit in clubs all over the world, reaching the top of the Club Charts. In 2012 Maurizio Inzaghi decided to co-produce with D.O.N.S. They made a new version of "Searching For Love" which was played during WMC in Miami 2012. They reached the first position of the DMC billboard in very short time and the single was published by major labels (Warner Music, Universal, etc…) So inspired during the WMC, Maurizio produced many tracks as « Believe », « My Island », « This World », « High Five » and « Out Of My Mind ». The duo Maurizio Inzaghi & D.O.N.S. decided to go ahead with a second single entitled "Sky Is The Limit", with double release on KKC & Kontor Records. It also reached Top of the Clubs (No.1 of different rankings). Meanwhile, Maurizio Inzaghi is working as A&R for KKC (Kingdom Kome Cuts) and DOS OR DIE ...and recently he make his own label, Housestars Records. Moreover, Maurizio works with a lot of different artists, he produces for them and he makes many remixes on request. Actually, Maurizio Inzaghi is one of the most popular House music producer and he makes the difference thanks to his exceptional sensitivity to the music.