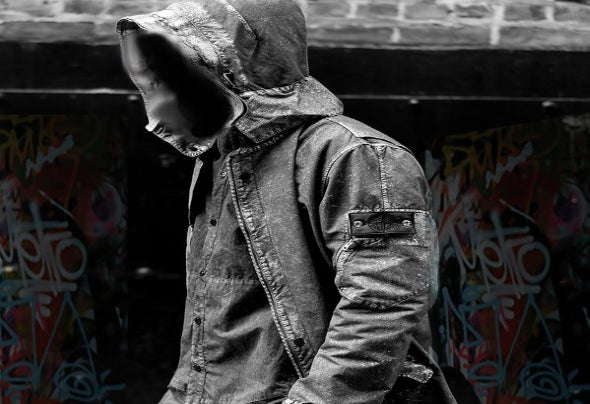 Paul Benjamin DJ/Producer and owner of Dubz4Klubz & Dangerous Dubz. Currently working on new material for Dubz4Klubz and has new music out on AMI Music. DUBZ4KLUBZ was set up in 1995 by Paul Benjamin and he went on a mission to find the best garage producers, re-mixers and artists such as Once Waz Nice, Wideboys, Groove Chronicles, TuffJam, Agent X, MJ Cole, Dub Syndicate, Antonio and Lee, Slypaul and M.Sinclair. At the time Paul had been working for a record distribution company, Mo's Music Machine running other people's labels, one of them being Casa Trax. From this experience, he wanted to branch out on his own and needed to set up his own label and the time was right. Paul was also playing on London Underground, which set him up with a great network of top DJs' to help get his label off the ground and well known. DUBZ4KLUBZ then went from strength to strength. Paul continued to spend as much time as he could in the studio working on his own projects and seemed to have a real knack for finding the hottest fresh re-mixers at the time, i.e MJ Cole, Wideboys, About2 and Dub Syndicate. https://www.facebook.com/paul.benjamin911