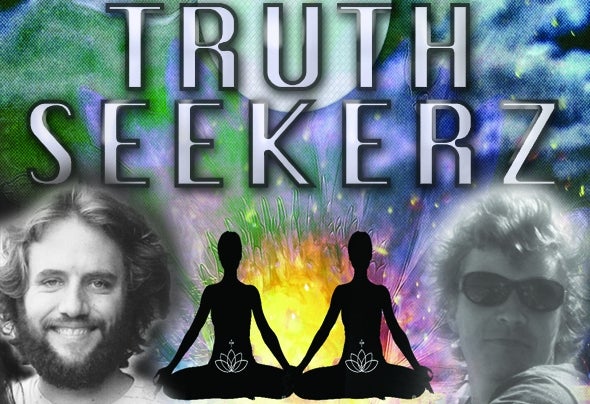 Truthseekerz is the production, dj duo of Jacob Blalock, and Robert Roundtree. Coming from different upbringings and life experiences has led to a perfect storm of musical inspiration for the two. Both pull their inspiration from such legendary, classic musical geniuses like Depeche Mode, Elton John, Eric Clapton, and the deep Chicago and New York house of the 80's and 90's. Both are heavily influenced by the electronic fueled music of the 90's and beyond including the earlier days of hip hop, and underground dance music.After meeting the two began down a spiritual path to enlightenment fueled by their unwavering love for House music. When producing, the two have a knack for finishing what the other one started without even speaking. This innate ability to be openly creative better is what forms the basis of TruthSeekerz. Their motto is "We're better together" with both complimenting the other like a fine wine does cheese. Very early in their careers, they plan on staying around for awhile and becoming a staple in every dj's bag of tricks.