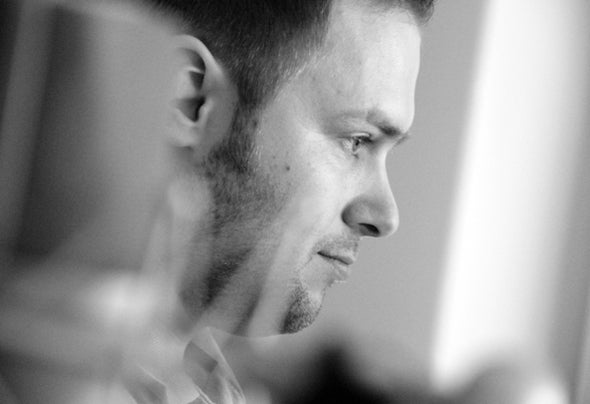 Sven Nielsen was born 1981 in Baden-Baden Germany. He developed a passion for music at a very young age. One of his earliest memories was when he discovered the piano of his older sister. Shortly after he composed his first melodies. At the age of sixteen Sven Nielsen started to produce his first electronic music. After school and his civilian service he studied at SAE-Institute in Cologne. In 2008 he signed a contract with the trance label meolino rec. and released his first track Sonnenwind. Today the audio engineer is working at a recording studio in Cologne, has releases on different compilations (Epic Trance Sensation, Trance Emotions, Bollwerk,..) and is producing remixes e.g. for Trance All-Stars Records and shah-music. His track Born to Dance was fourteen weeks on rank one of the global BeSonic charts and the journey goes on..