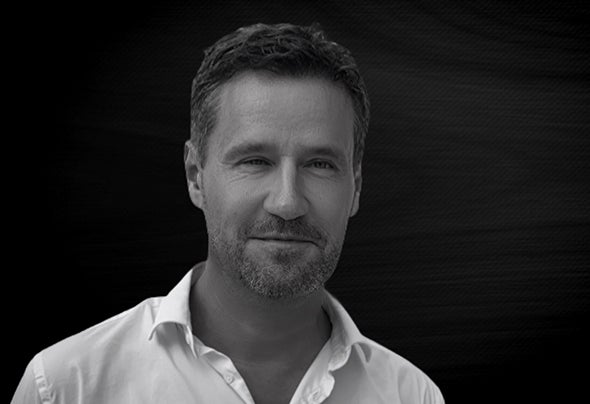 Derek Avari has been producing music since the early ninetees. His first tracks were released under the German cult-label Music Research that was one of the first German labels of techno and trance style music. In the following years until today he gained experience from copious amounts of releases, remixes and licenses to many compilations including the creation of his own label Soundofnow Music. Although his discography features tracks in many genres, his ambition is to produce fresh house music with a special flavor.