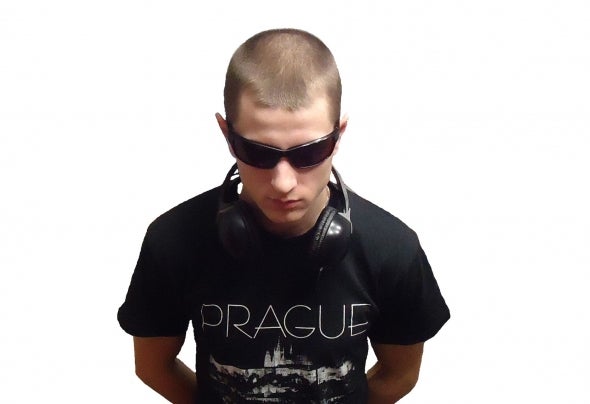 Musician, producer , Dj begin to engage in this trade since 2002 as a guitarist - vocalist of rock band , after the collapse in 2004 there was a lull , and then a great liking electronic music styles namely Progresive trance, Trance, Vocal trance, co time , the end of 2009 , love grew into a desire to create and achieve this more than just a hobby . Beginning as an electronic musician , considered in 2011 , when the first release came out on the Italian label "Undervise records" on Bitport (the largest store of electronic music). At this point, other than writing your own tracks and remixes , many of which are signed by both in Russia and abroad, is a Dutch label artist Trance4Live Records ( which in turn is the official sponsor of the Global EDM Radio in 2013 ) , where it is published to this day, has numerous issues mixes titled PLAY The Best Track of Trance! Tracks supported by many producers both abroad and in Russia .