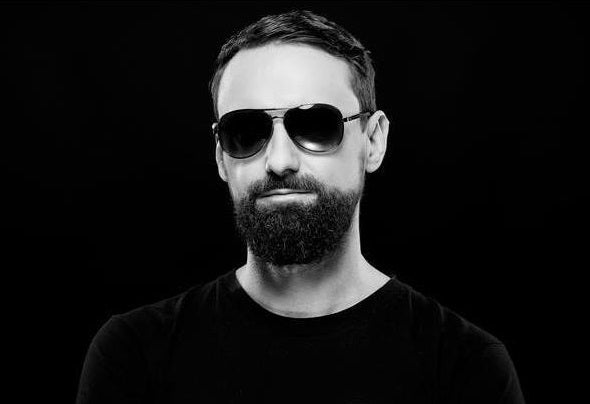 Peter Strom aka Captain Hin was born 1978 in Lauscha/Thuringia, Germany. 2007 he moved to Zurich, Switzerland. After gaining experience with house and minimal-house as Captain Hin, he started the music era as Peter STROM in 2010. Peter Strom had his Podcast-Debut on bassfabrik.com and Decksharks.fm in January 2011. After the first successful Podcasts, Peter Strom started the new radio show series "the flying techno club" in cooperation with SCHUBKRAFT (Hamburg) which presents best music and high spirit with a changing varity of DJs each month. Due to the excelent fusion from the start, SCHUBKRAFT and Peter launched their own Radio station named STROM:KRAFT stromkraftradio.com in November 2011. In addtion to STROM:KRAFT Radio Peter is now concentrating on his new project TONSPUR Records tonspur-records.com and TONundDRANG Records. His first rule is: Love & Save Vinyl