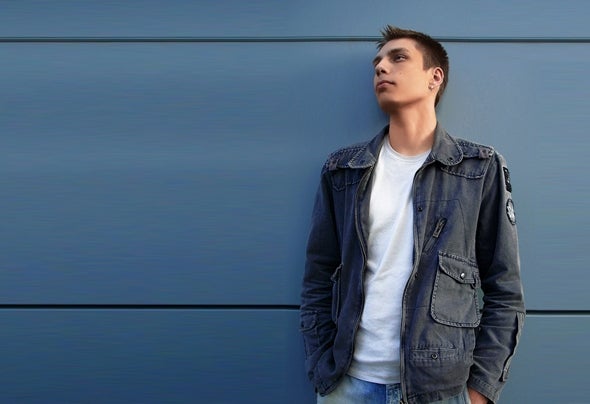 Benjani started to be interested in music production in 2002, he was constantly inspired by listening electronica, trance and progressive. Ever since, he has been gat hering under one wing a wide variet y of sounds from different artists and styles, he shifted his awareness to be able to focus on different sounds, also often blending them all into one set. Meanwhile t rying t o creat e his own t unes and play them in different night clubs and private parties around his home city.No surprise then that 2009 was a successful year. With his new releases such as Winter Vibes and Fly to mention a few, he got noticed by other DJ's and producers around the globe. Also his first tracks have been mentioned by Roger Shah who supported it in his Magic Island radio show.Benjani's guestmixes were featured in different radio shows across UK, South America and Eastern Europe. Although his studio career carries more of an original production, Benjani has lent his musical skills to many exceptional remixes and his own music podcast Blackout Nights, bringing progressive sounds from his same-named parties from London, UK, introducing to fans some of his new non-released club-orientated tunes and top favourite picks.His music is now being supported and played by artists Paul van Dyk, Markus Schulz, Paul Oakenfold, Giuseppe Ottaviani, Sean Tyas, DJ Feel, Pedro del Mar, D.O.N.S, DJ T arkan and many more in t heir gigs and radio shows. New remixes, collaboration with other producers and fresh production releases will keep things boiling this year!