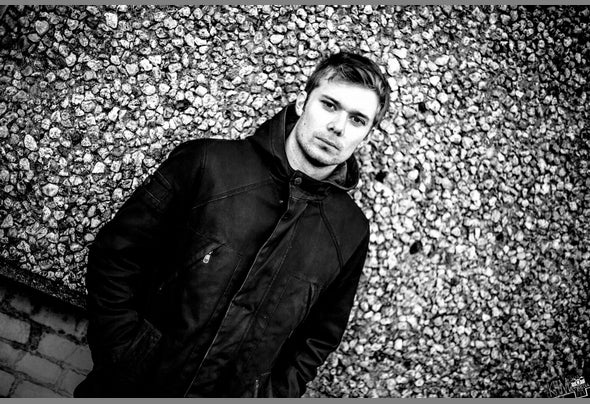 Carving through a genre awash with generic presets and tired grooves, Simon Tarr a.k.a Arcalis continues to flourish into one of the scenes admired fresh-faces. Offering a darker, more atmospheric approach to production, Simon's deep basslines and appreciation for the intricacies of percussion pull you down the rabbit hole to a mesmerising world of sound.Hypnotic originals "Horizon" and "Phobia" rear their head in a surge of peak time energy while reworks of Facepalm’s "Brainwash" and Leolife’s "Control" provide a richer, organic, feel. It's a unique approach that has not gone unnoticed by some of dance music's biggest names as well, with Arcalis productions finding favour with trance heavyweights Kyau & Albert, Roger Shah, Bobina and Markus Schulz to name but a few; the Coldharbour maestro in particular a major inspiration for Simon.Never shy to leave the studio and step behind the decks, the Arcalis schedule continues to expand with appearances both home and abroad, having already found his way into the booth of Ibiza's Es Paradis, Gatecrasher and Infinity. The future continues to look promising as he steps out from his Arcalis guise, teaming up with Greek producer Christopher Vassilakis for projects under his real name, keeping the intense Tarr sound at its heart. Whether Tarr or Arcalis, Simon is definitely a name to keep an ear on in the future.Words by Gareth Jones.