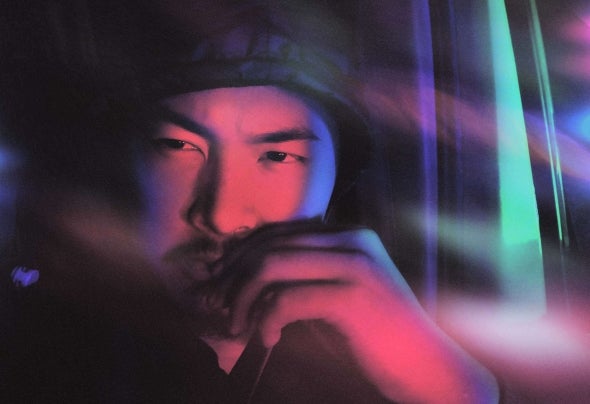 Life happens in a ash, memories are foreverRangga Electroscope is an Indonesian Electronic Music Producer who broke through the electronic dance scene in 2009. In 2010, Rangga has won remix competition at L.A Lights Indie Remix 2010 and the Most Favorite Remix (LARS - 1/2 jiwa Remix) Indonesia. In 2011, Rangga also starts his producing career and released his worldwide EP "AN OVERTURE INTO THE FUTURE" in Celestial Tracks/The 45MF GROUP INC, then followed by the release of his first experimental electronic album White Compassion in 2011 and re-released worldwide in 2013 which received a warm reception from the the local electronic dance community, and nominated at Ravelex Dance Music Awards Album Of The Year 2011. He is also remixing music of various artists such as Kshah (Number One Rec),DJ Deny (State of Play), Osvaldo Nugroho (1945MF/ControlRecords), Adit Putra (1945MF/ControlRecords,) Riri Mestica (Spinach Rec), Chris M Reworks (Reworks/Bonzai) ,DJ AVSR (AVSR Rec), Gitano (AVSR Rec), and many more. In 2019, His latest release CONTINENTAL is available now.a single from his upcoming Synthwave Album "1980" as a tribute to a booming era for everything from music, lms, technology to toys, the 1980s are still heralded by those who grew up in this seminal decade as one of the trendsetting times in recent memory.